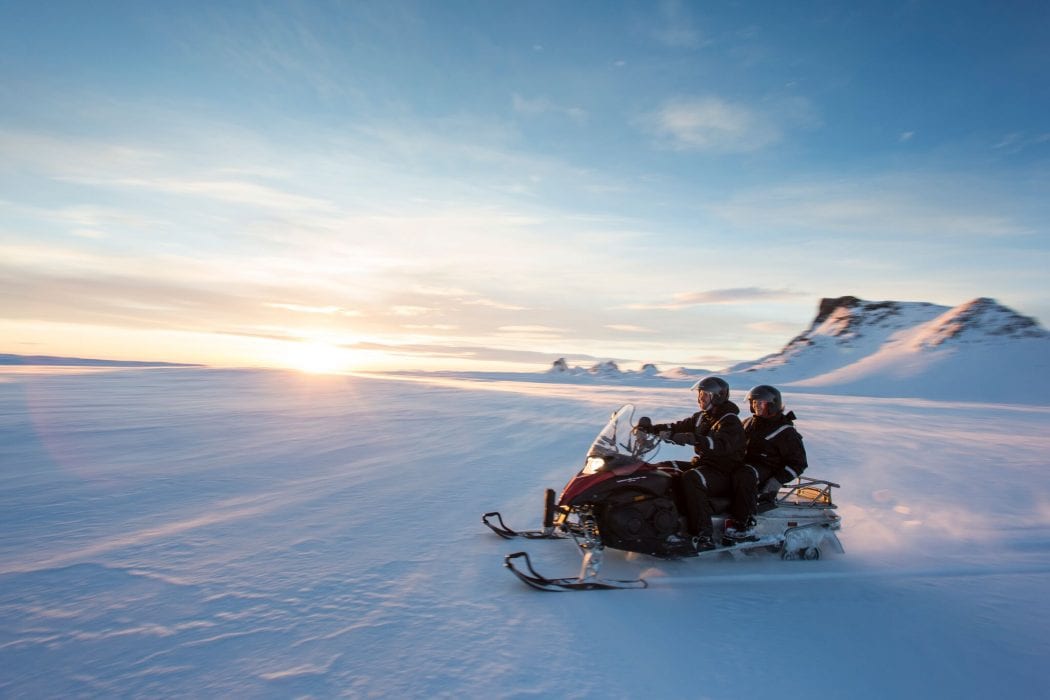 With pick-up in Reykjavik 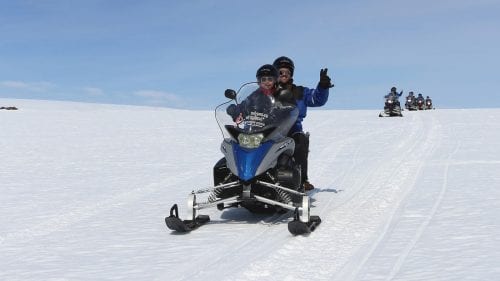 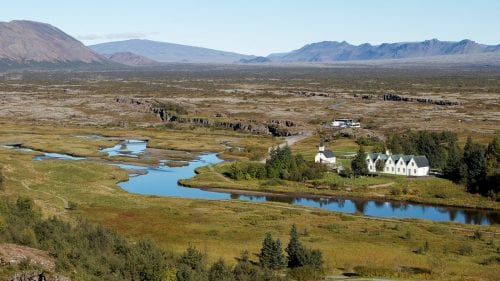 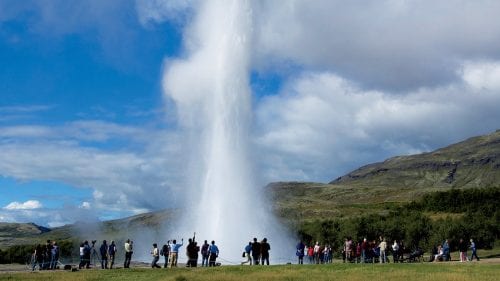 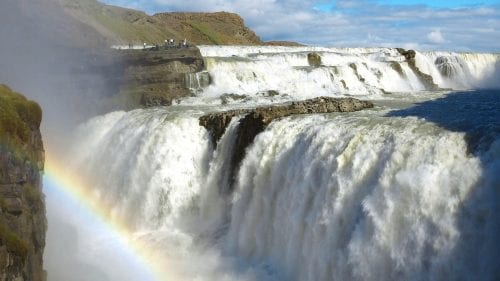 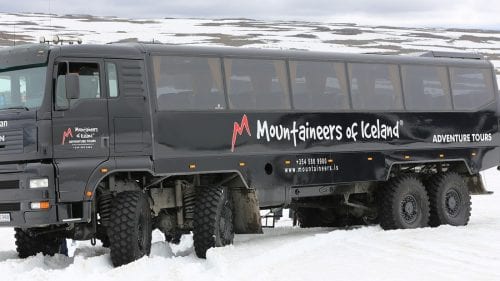 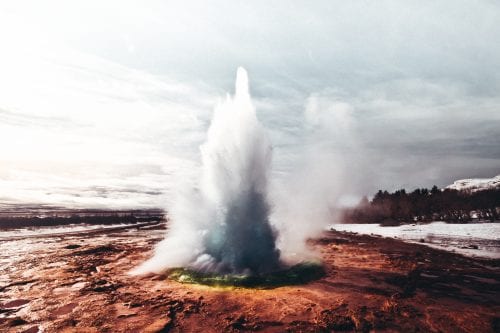 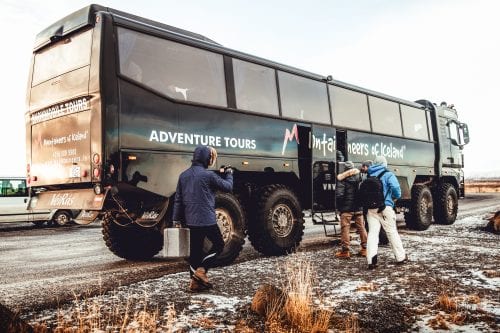 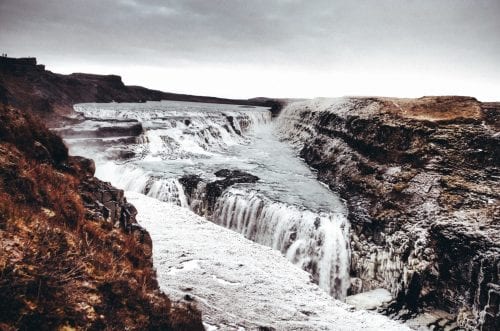 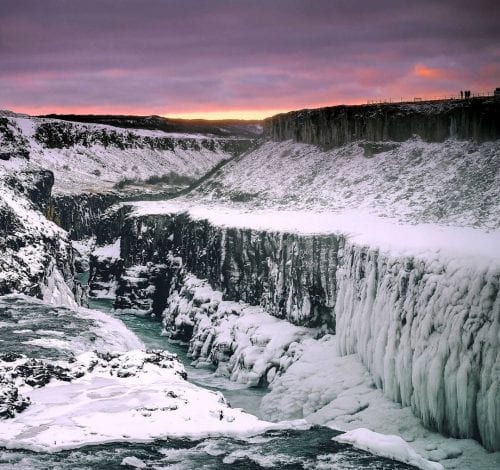 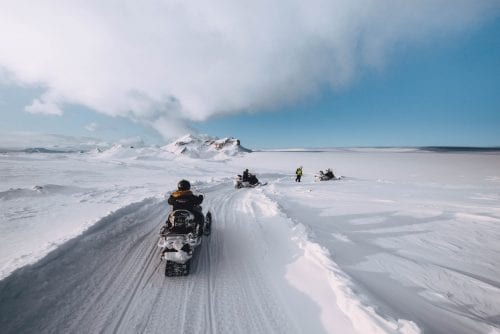 This Gullfoss, Geysir & Langjökull Snowmobiling tour combines the widely popular Golden Circle tour with the adventure of a lifetime – a one-hour snowmobile ride on Langjökull glacier, Iceland´s second largest glacier. We begin with a Reykjavik pick up at you desired location and from there we head out of Reykjavik and into the countrysides of Iceland.
This tour is operated in cooperation with Reykjavik Excursions.

Included
Please note
What to bring

First, we stop at Þingvellir National Park which is known for its exceptional beauty and historical importance. Þingvellir is as well a designated UNESCO World Heritage Site.
Þingvellir (Thingvellir) is a historic site and national park in Iceland, east of Reykjavík. It’s known for the Alþing (Althing), the site of Iceland’s parliament from the 10th to 18th centuries. On the site are the Þingvellir Church and the ruins of old stone shelters. The park sits in a rift valley caused by the separation of 2 tectonic plates, with rocky cliffs and fissures like the huge Almannagjá fault.
A fun fact for the Game of Thrones fans out there, Iceland is best known as the land beyond The Wall, but the pass to the impregnable Eyrie is actually found in Thingvellir National Park.
Those who would approach the Eyrie must pass through a narrow path in a single file, making them very vulnerable to archers. Experience the path as you walk about the incredible rock formations of Thingvellir.

Our second stop is at the high-temperature geothermal area known as Geysir, with its numerous spouting hot springs.
Geysir, sometimes known as The Great Geysir, is a geyser in southwestern Iceland. It was the first geyser described in a printed source and the first known to modern Europeans.
The English word geyser derives from Geysir. The Geysir geothermal area boasts spouting springs, including Strokkur, the most active geyser in Iceland.

From there we drive to Langjökull where we take a one-hour exhilarating snowmobile tour on the vast white snowcap.

Langjökull is the second largest ice cap in Iceland, after Vatnajökull. It is situated in the west of the Icelandic interior or Highlands of Iceland and can be seen clearly from Haukadalur.
Mountaineers of Iceland is one of the oldest activity providers and the most experienced snowmobile operator in Iceland. Operating super jeep, monster truck and glacier snowmobile tours on Langjokull glacier.

On our way back to Reykjavík we stop by the stunning Gullfoss waterfall. At Gullfoss you are given the opportunity to stand next to the amazing waterfall, watching enormous quantities of water tumble violently into a deep, meandering gorge. Gullfoss (Golden Waterfall) is an iconic waterfall of Iceland offering a spectacular view of the forces and beauty of untouched nature. Located in South Iceland on the Hvítá (White) river which is fed by Iceland´s second biggest glacier, the Langjökull. The water plummets down 32 meters in two stages into a rugged canyon which walls reach up to 70 meters in height. On a sunny day, a shimmering rainbow can be seen over the falls.

After an incredible day of activities, we head back to Reykjavik so you can start uploading your memories to social media and will probably have one of the best night sleep of your life. 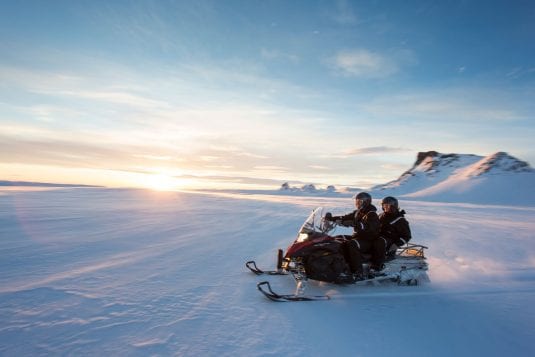 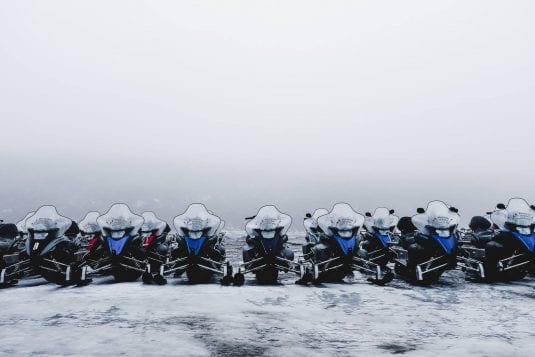 Meet us at Gullfoss

Our most popular tour 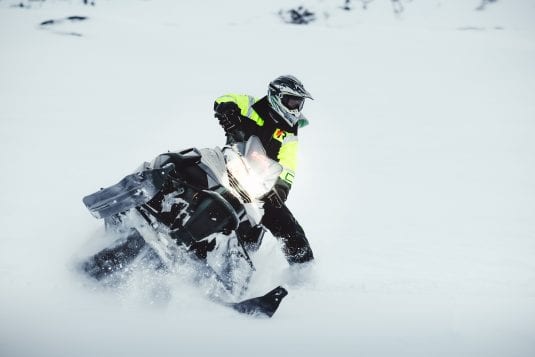