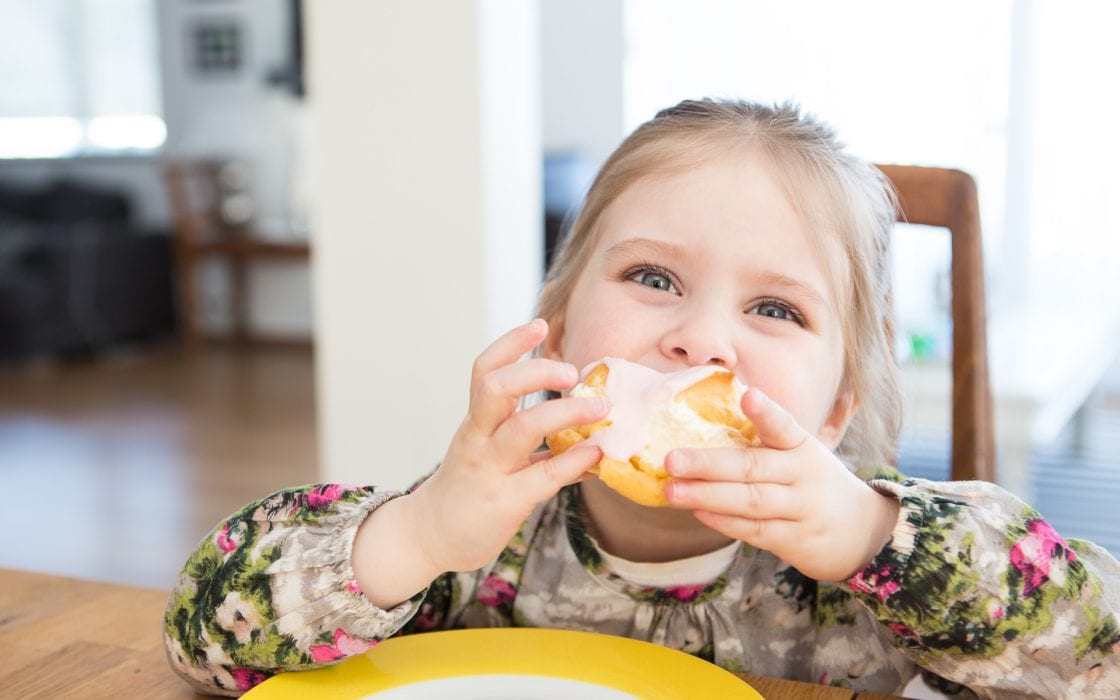 Next week we have festivities here in Iceland from Monday – Wednesday. It is an old tradition in Denmark, Sweden, Norway, Iceland and the Faroe Islands. However, it happens to have different shapes and forms within each country. In Iceland these festivities are for three days in a row and their common features are that they give you the opportunity to eat a lot of food. Who doesn’t love that?

On Monday we have Bolludagur. On this day we eat a lot of “bollur” or round sweet bun filled with jam, whipped cream, chocolate or whatever your mind desires. There is one thing to keep in mind on this day… if someone spanks you and says “bolla” you have to give that person a round sweet bun. If you’re in Iceland now, don’t leave Iceland without trying Icelandic bolla. You will not regret it!

On Tuesday we have Sprengidagur, or Shrove Tuesday. Historically on this day people had the last chance to eat as much as they could before ritual fasting of the Lent season started. Today this day just gives us the chance to eat traditional Icelandic food, Saltkjöt og baunir – salted meat and yellow peas; a lot of it!

This is something you have to try. A secret tip from us – If you want to sound like a local person use the phrase “Saltkjöt og baunir, túkall”, when you’ve finished your food. A rather direct translation is “Salted meat and peas, two Krona”.

Last but not least on Wednesday we have Öskudagur or Ash Wednesday. On this day people used to pin ashes in small bags on the back of peoples clothes. Today you can say that Öskudagur is in some way the Icelandic version of Halloween. Children dress up in costumes and walk between stores and sing songs in exchange for candy. You might see a lot of children in Iceland, and adults as well, in costumes this Wednesday. To see the true colours of this day we recommend that you go to the centre of Reykjavík and see all the kids, dressed up in their costumes, walking between stores in hope for a treat.

*These days are not state holidays, shops and businesses are therefore open as usual.