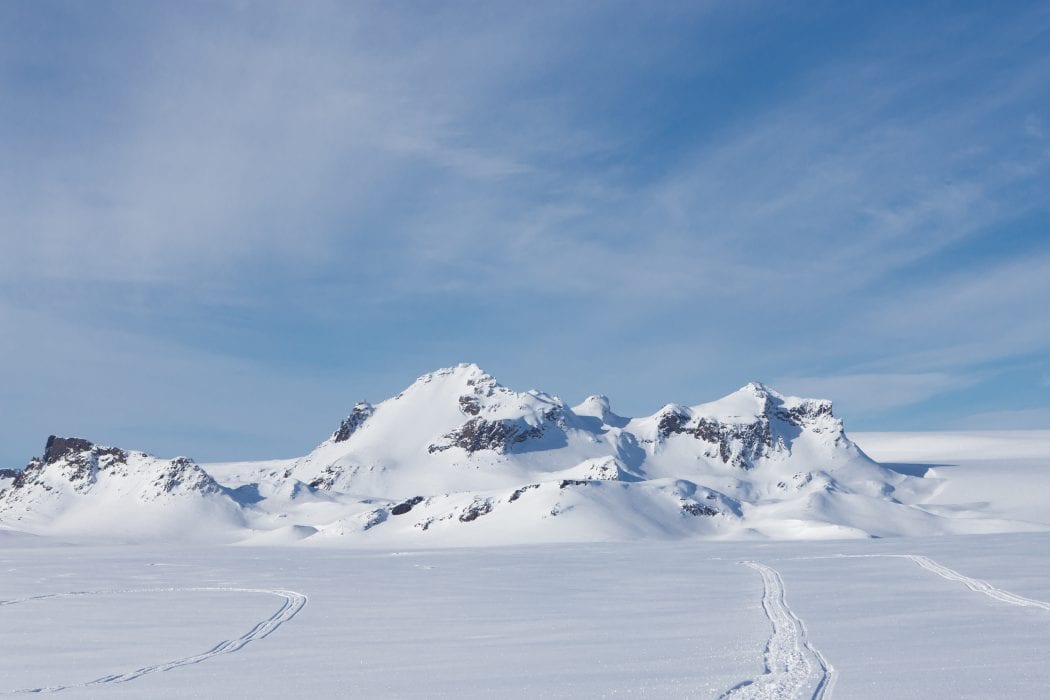 Mountaineers of Iceland have years of experience in adventure tours and navigating Langjökull glacier.

There is something about this glacier, something extraordinary. Nothing can beat the fresh Icelandic mountain air on Langjökull. We listed down some fun facts about this magical glacier. Enjoy!

Iceland is much known for its volcanic activity. Iceland is located on the mid-Atlantic ridge which is a major factor in its high proportion of active volcanoes. At least two volcanic systems can be found under Langjökull glacier. Pretty cool isn’t it?
Nearby Langjökull is Kjalhraun (hraun means lava) which is a shield volcano. Kjalhraun covers the plains with lava and the lava field is about 7,800 years old. 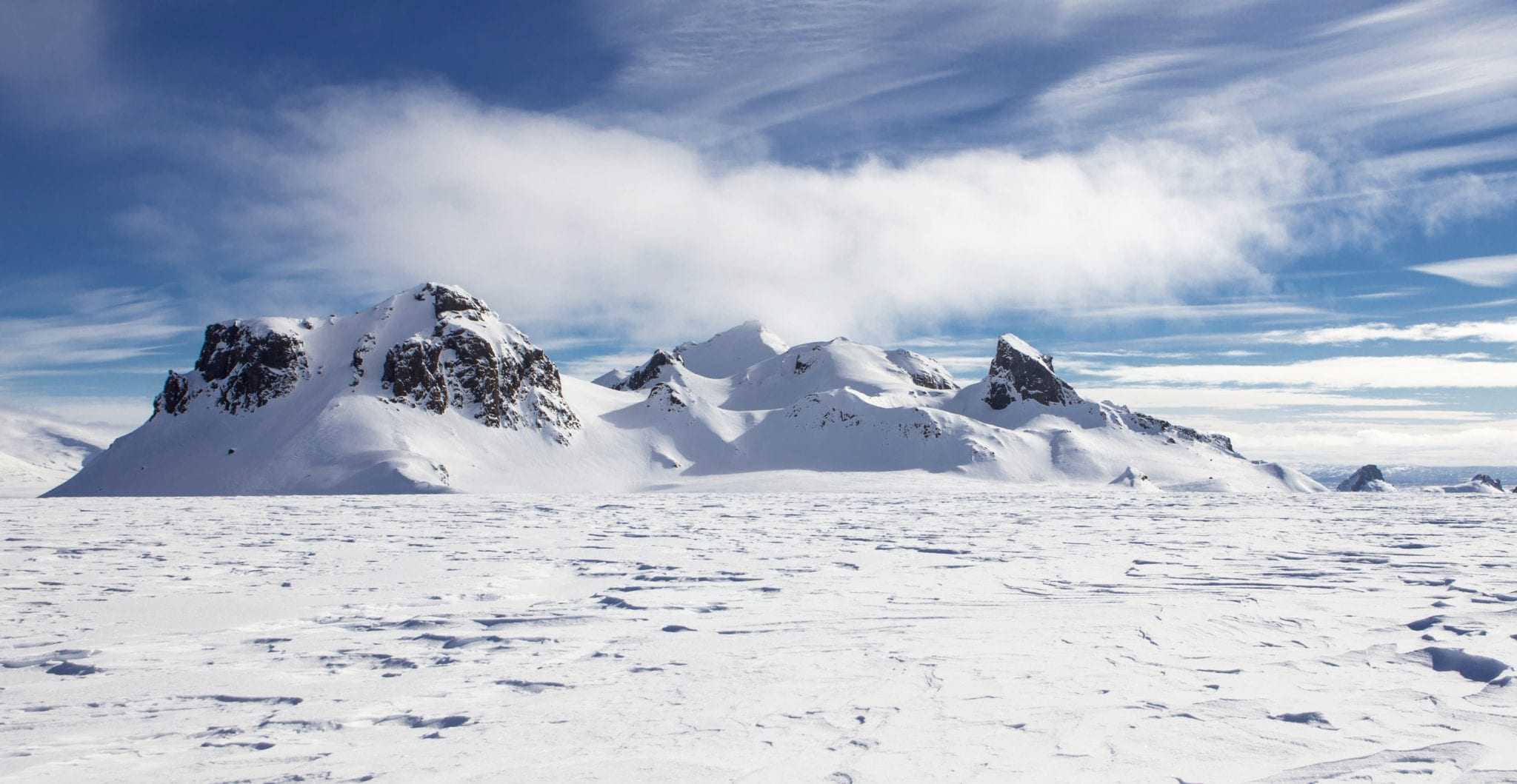 How awesome is it to be able to say that you have traveled across the second largest glacier in Europe on a snowmobile? – To be honest, it’s magnificent!


Error: API requests are being delayed for this account. New posts will not be retrieved.