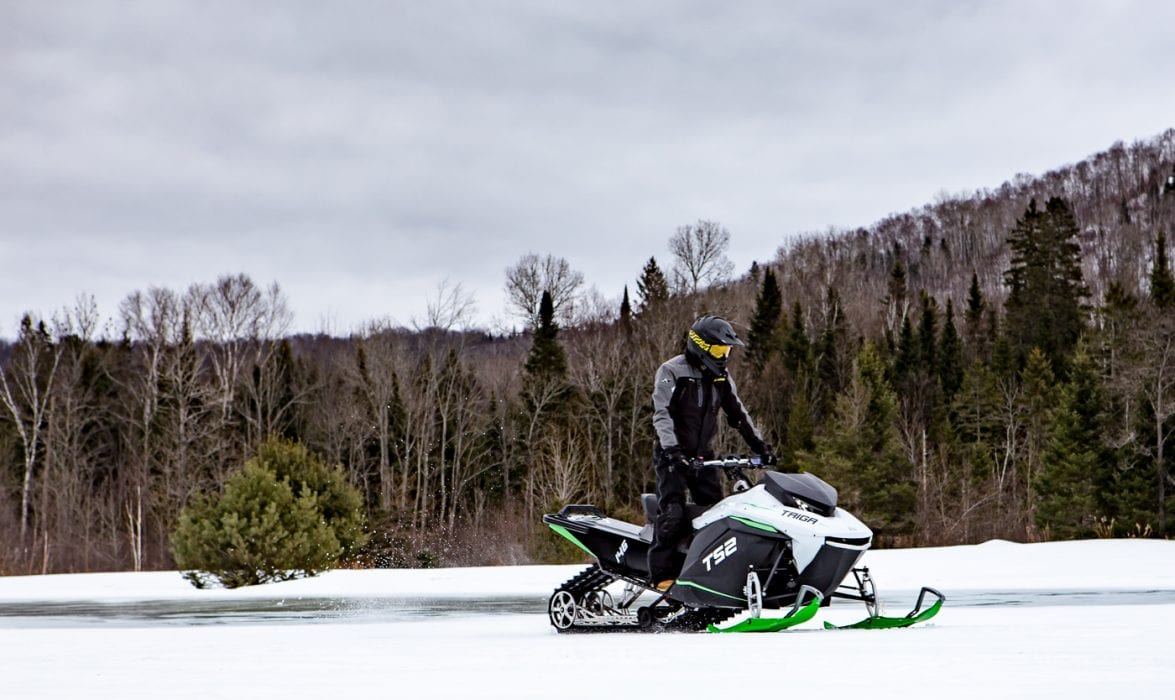 During March 2nd and 3rd, two representatives from the Mountaineers of Iceland attended the unveiling of a new snowmobile. This new snowmobile is an all-electric machine designed from the ground up. The makers of the snowmobile stated that they chose to start from scratch to have the total design optimized. They call it the Taiga TS2. 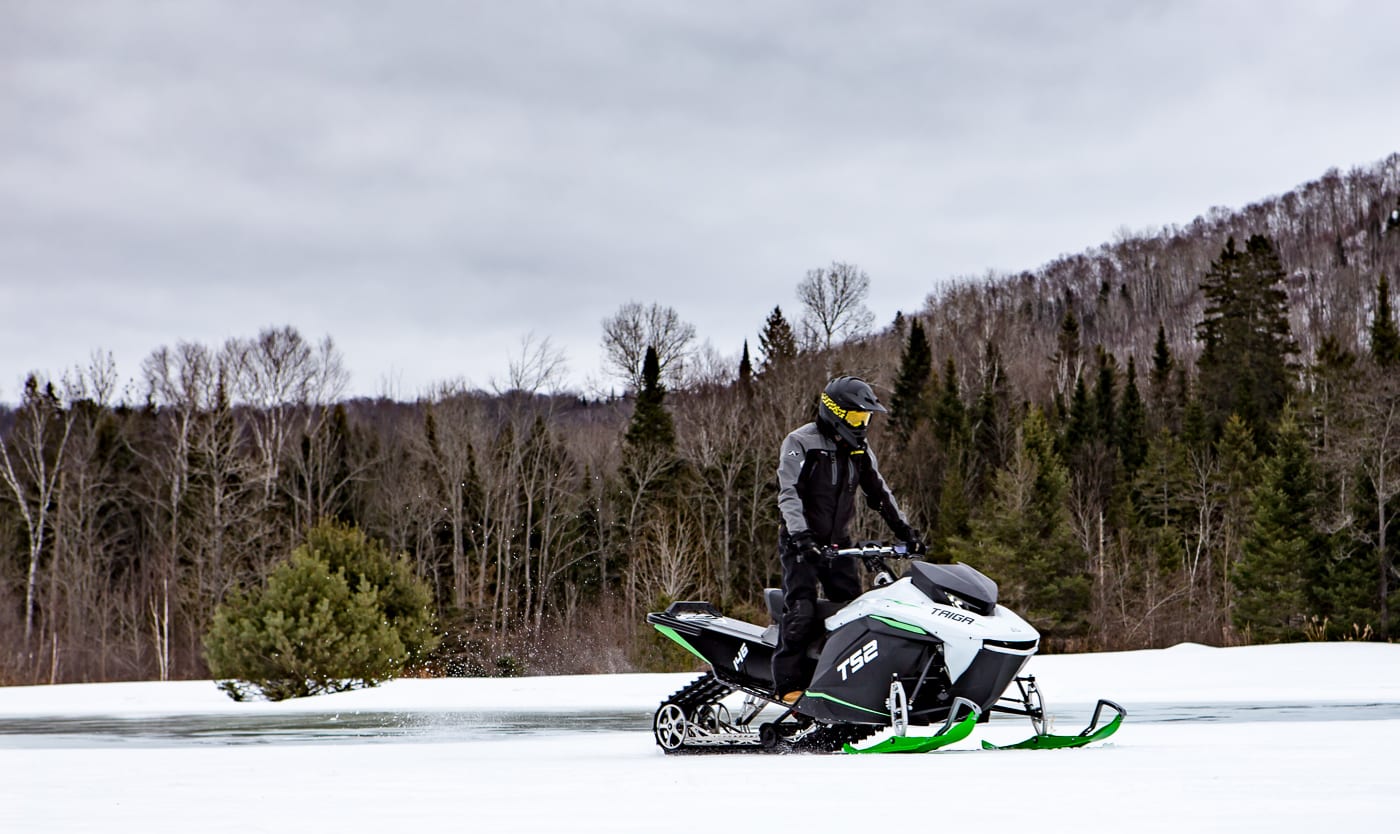 The manufacturer takes a lot of inspiration from the company Tesla, which produces world-renowned electric cars. The new snowmobile has all the performance benefits of an electric vehicle. The torque curve of the TS2 far exceeds today’s most powerful performance snowmobiles. Where the low end of Taiga‘s snowmobile meets the high end of other performance two-stroke engines. The engine’s characteristics and power can be easily adjusted via a smartphone application. This is possible due to the nature of the computer-controlled inverter which delivers power to the electric motor.

However, unlike Tesla with cars, Taiga plans to also compete with the lightest of snowmobiles. Taiga state that it‘s in a class with the lightest snowmobiles on the market (gas added). This is a major concern for mountain snowmobilers across the globe. A Lighter snowmobile maneuver more easily and can climb the hills with less effort. This is truly a very high target that Taiga is aiming for.

Taiga gave our representatives were the opportunity to test drive the snowmobile after the unveiling. We can attest to their claim of power and acceleration. It‘s a very promising vehicle.

The Mountaineers of Iceland have set together a very ambitious environmental policy. In this policy, we state our intent to preserve Iceland‘s precious nature and contribute to its protection and preservation. Furthermore, we are taking steps to carbon neutralize our business. Recently we took part in a large investment to connect one of our three cabins with the national power grid. Iceland‘s power grid is solely supplied by renewable power sources. The cabin and Geldingafell are our busiest glacier hut and connecting it to the grid was a huge step in going green.

Having electrically powered snowmobiles, like the Taiga TS2, would completely carbon neutralize a snowmobile tour with us. This would be a huge step in protecting our environment. Furthermore, another great advantage is that there are no polluting oils used in the snowmobile. Not in the motor or the transmission. The only fluid that the snowmobile, from Taiga, uses is the cooling medium for the inverter, batteries, and motor. Conventional snowmobiles use engine oil to lubricate the engine and transmission oil to lubricate and cool the transmission. These oils are very polluting mediums which are difficult to clean up if they leak since leaks are usually discovered sometime after they begin to occur.

The Mountaineers of Iceland have signed a letter of intent to purchase Taiga snowmobiles. They will enable us to achieve our goals and ambitions. We‘re excited to see what the final production model will deliver and introducing it to the Icelandic highlands and our customers who travel there.